On October 10-13, 2015, I met my friend Anne in München and we spent three days around the city with a short trip in train -then bus, then train and bus again 🙂 to Neuschwanstein Castle >> The Sleeping Beauty’s castle is impressive! I might have lots of questions into my mind..one I never thought of was– does the Sleeping beauty castle really exist? Well, the answer is obviously yes. “The palace has appeared prominently in several movies and was the inspiration for Disneyland’s Sleeping Beauty Castle and later, similar structures” – more info on wikipedia’s page. The atmosphere was king of magic-or mystic that day! See all pictures at Lunvision’s gallery. 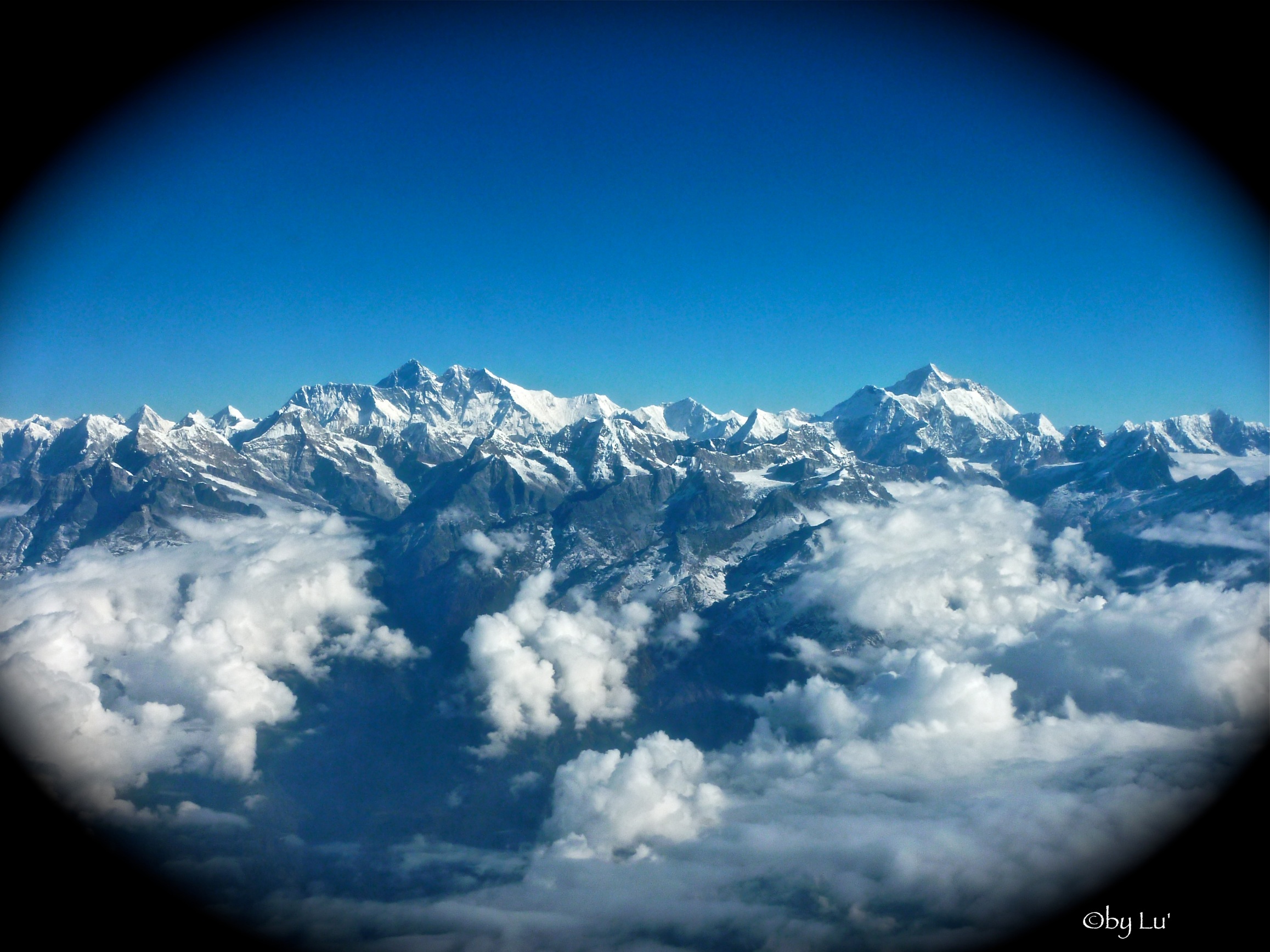