On 24.03.2017, DANIEL BALTHASAR released their new album “presence of absence” at Luxexpo The Box, Luxembourg Kirchberg. Thank you Daniel Balthasar & band and friends for the Great night! 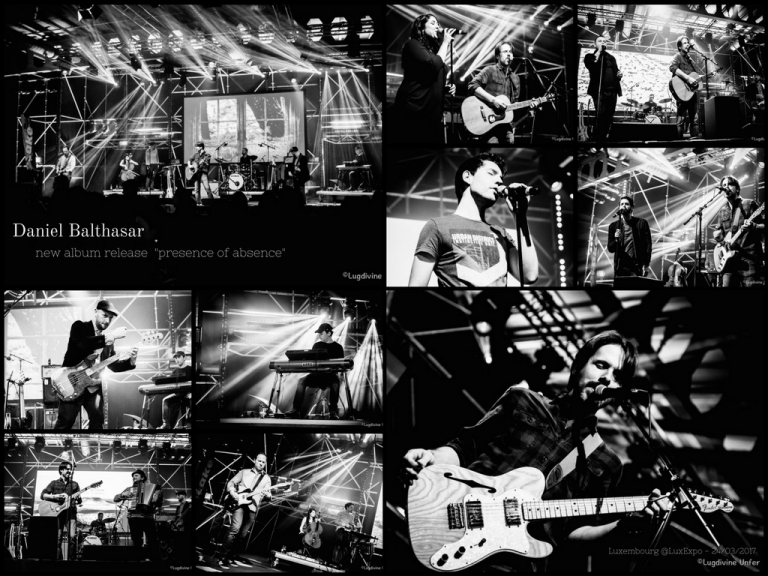 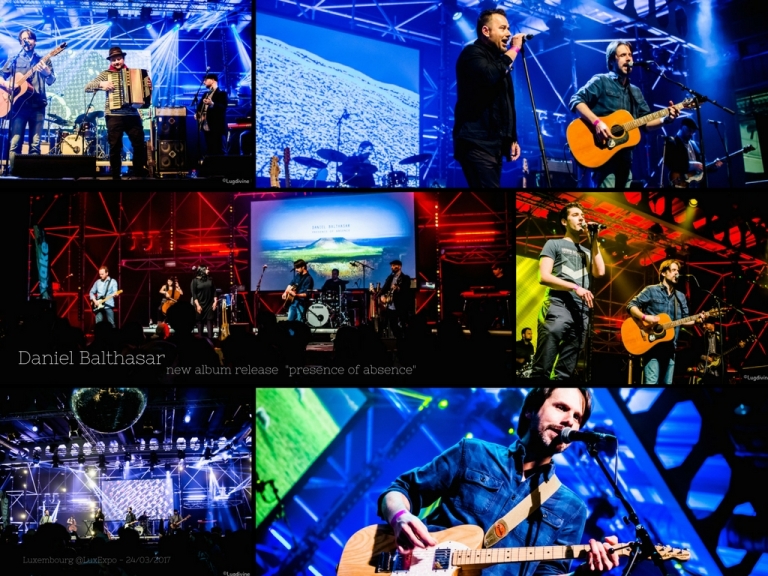 See all my pictures of Daniel Balthasar and Band and Friends on stage on lun-vision.com

Daniel Balthasar is a prolific and versatile songwriter. His songs vary between Rock, Folk and more experimental forms of songwriting. As a recording artist, Daniel has released 5 albums and 2 EPs since 2003. Daniel Balthasar and his band have given a large number of concerts in Europe and beyond, from clubs and small stages to bigger venues and festivals. They played at the Popkomm in Berlin, the SXSW Festival in Austin/Texas and lately performed together with the Luxembourg Symphonic Orchestra. (source: www.danielbalthasar.com)

Watch the Video of the album recording – enjoy!